In a future not-so-far-away, one superior intelligence prevails above all other AI. Society is migrating to a permanently-integrated reality connected to a single neural network, continuously optimizing user experience by processing personal data.

An outsider, Nathan, makes a living off-the-grid as a smuggler of modded hardware and cracked software. Geared with a custom headset, he is among the few that can switch AVR off and see reality for what it truly is. Nathan shares an apartment with his girlfriend Jay, a talented AVR graffiti artist whose drones bit-spray techno-color all over the city’s augmented space.

One morning, Nathan wakes to an empty apartment and discovers a cryptic message on the bathroom mirror. Having accidentally broken his headset, Nathan is disconnected but determined to figure out what happened to Jay. He embarks on an unbelievable journey involving hacker groups and guilds of AVR technomancers. 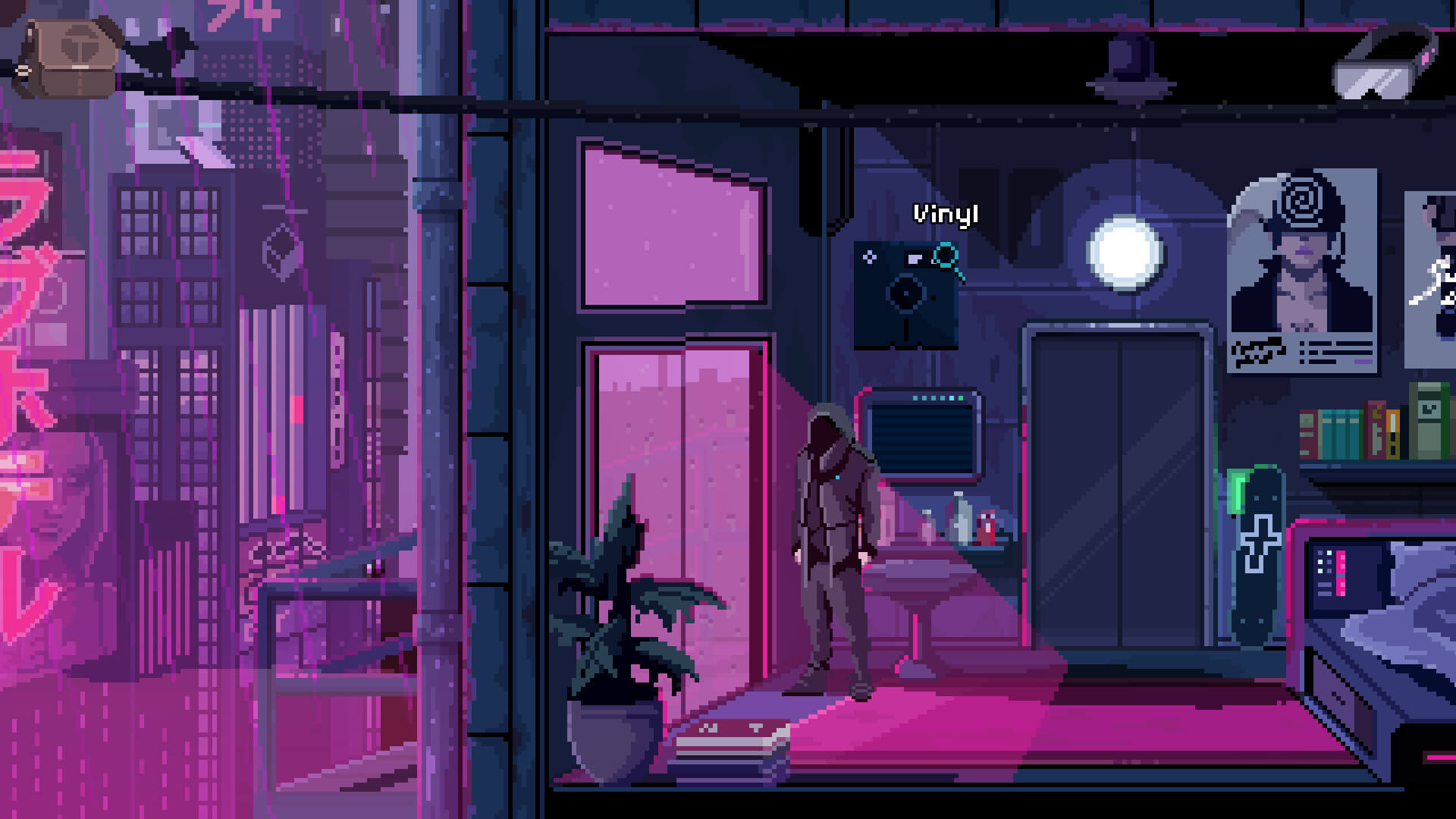