True Fear: Forsaken Souls takes the best of the psychological thriller, blending in fun and intuitive gameplay mechanics. The cinematics, puzzles and hidden object phases have been carefully developed and are steeped in a unique and oppressive atmosphere. Episode 1, the first in a trilogy, will long be remembered. 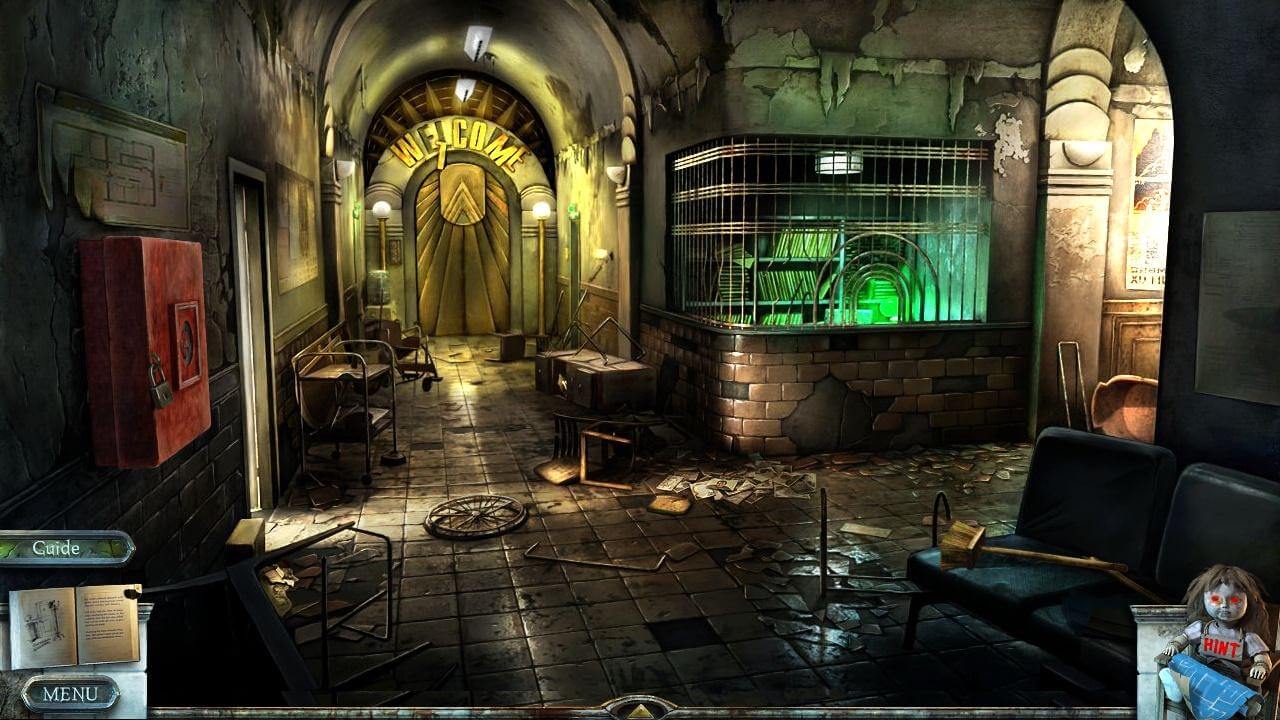