TechTool Pro has long been one of the foremost utilities for keeping your Mac running smoothly and efficiently. With the release of version 11, it has become more proficient than ever.

New features in the TechTool Pro 13.0.1 update include: 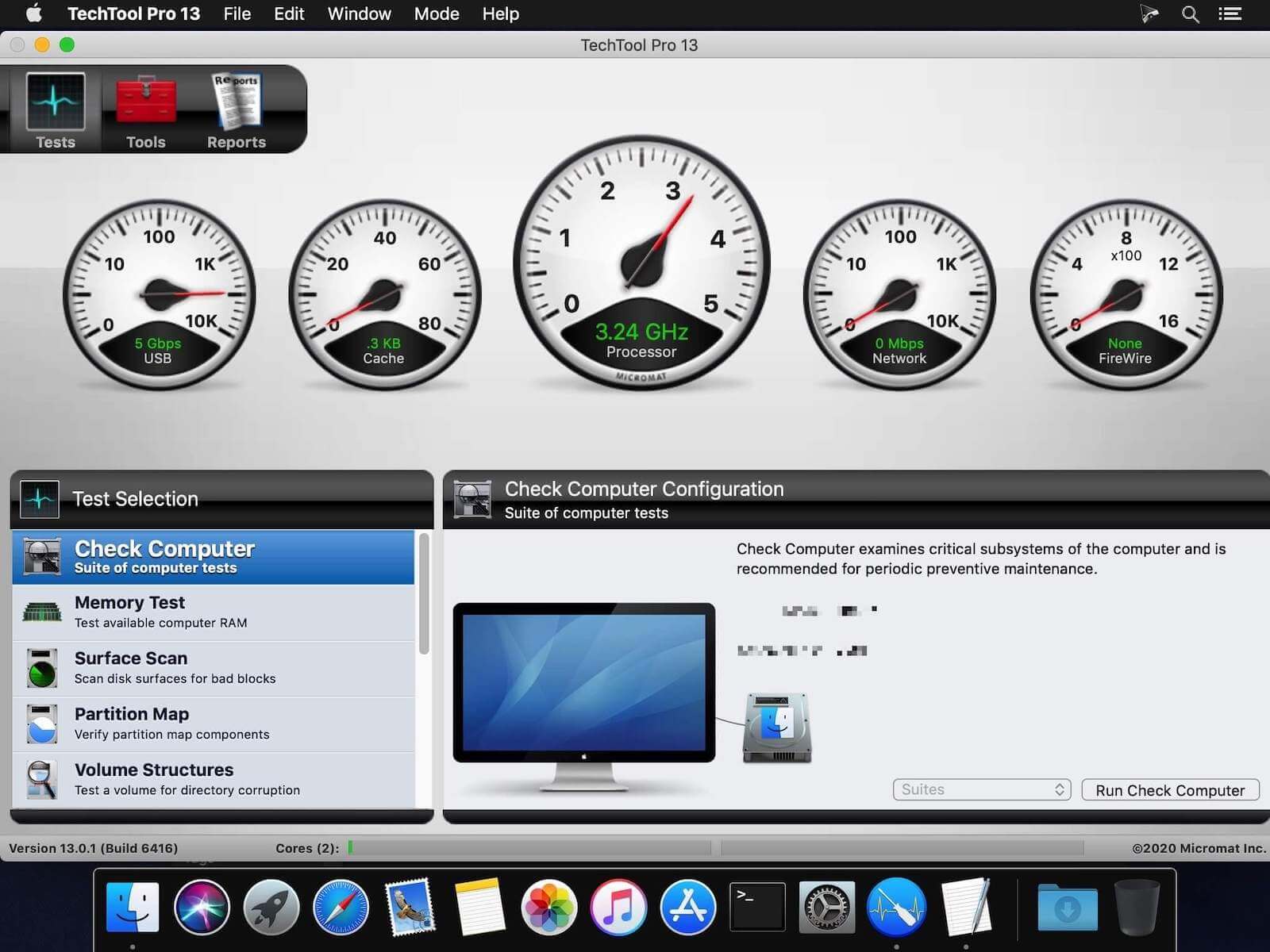