RimWorld is a sci-fi colony sim driven by an intelligent AI storyteller. Inspired by Dwarf Fortress, Firefly, and Dune.

You begin with three survivors of a shipwreck on a distant world. 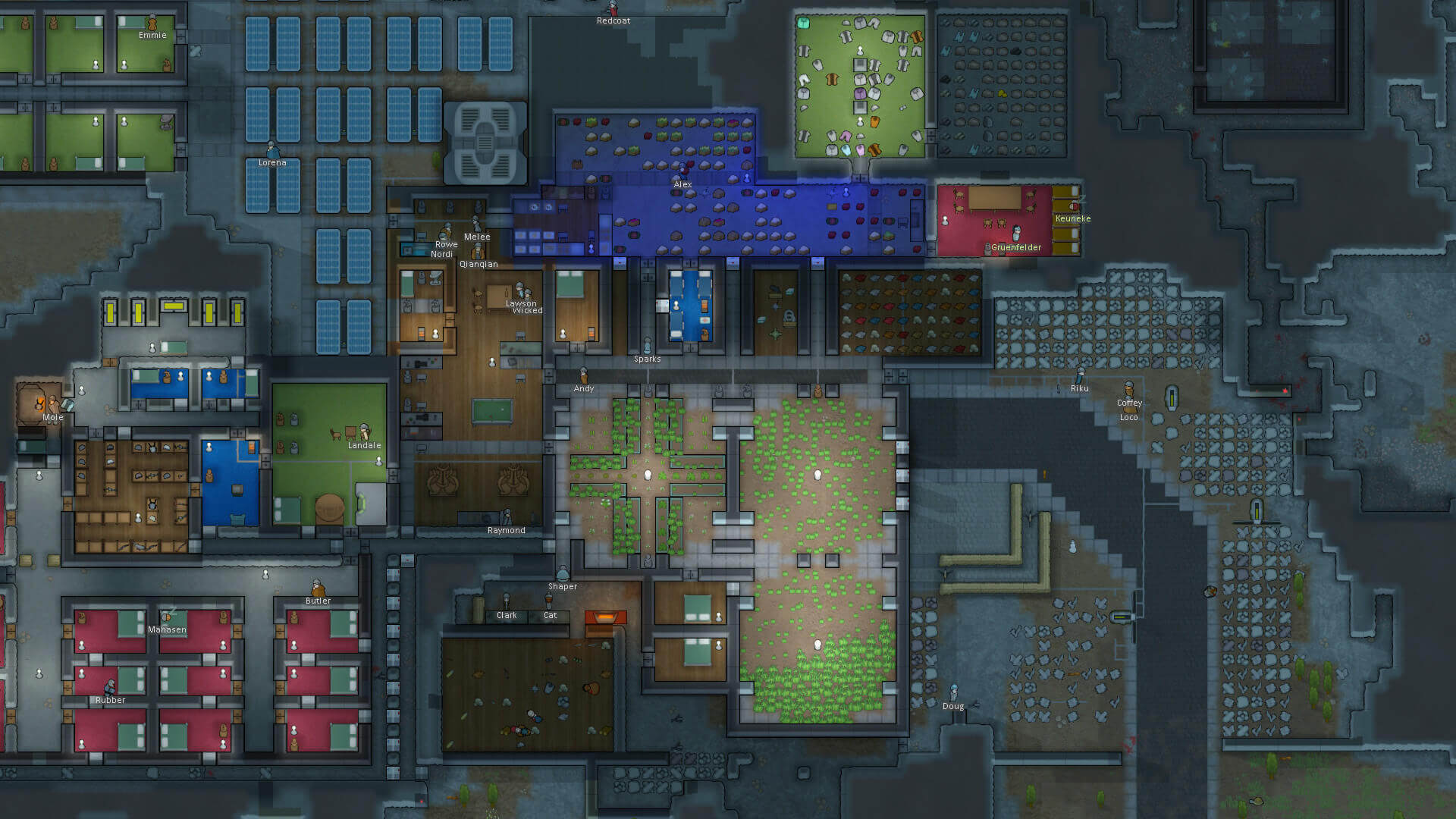