In a time of global turmoil, Nazi influence spreads inexorably across Europe and the Middle East. Rumors are abound of secret excavations and mysterious artifacts, not to mention the odd whisperings and tales of gruesome occult rituals…

It’s up to you to assemble a team of bold adventurers, and journey through the deserts, explore bunkers, and temples of Northern Africa to discover their hidden treasures and secrets before they fall into the hands of Nazi forces. You and your companions must work together to overcome overwhelming odds – the fate of the world depends on it!

You haven’t heard this one before…

Every campaign is generated when it begins, so no two adventures will ever be the same! You never know what’s around the next corner – so stay on your toes! Even the most seasoned adventurers can uncover new and exciting discoveries.

Journey into the unknown and uncover hidden secrets, treasures, characters, and events which have been buried away. There’s a wealth of discoveries to be found, and surprises to excite you throughout each adventure!

Learn from your mistakes

In Pathway, defeat isn’t necessarily the end of your adventure. Characters will retain their experience after defeat, so players can invest into building a team which will get progressively stronger! There’s even rare equipment and advanced skills and abilities to unlock for every adventurer. 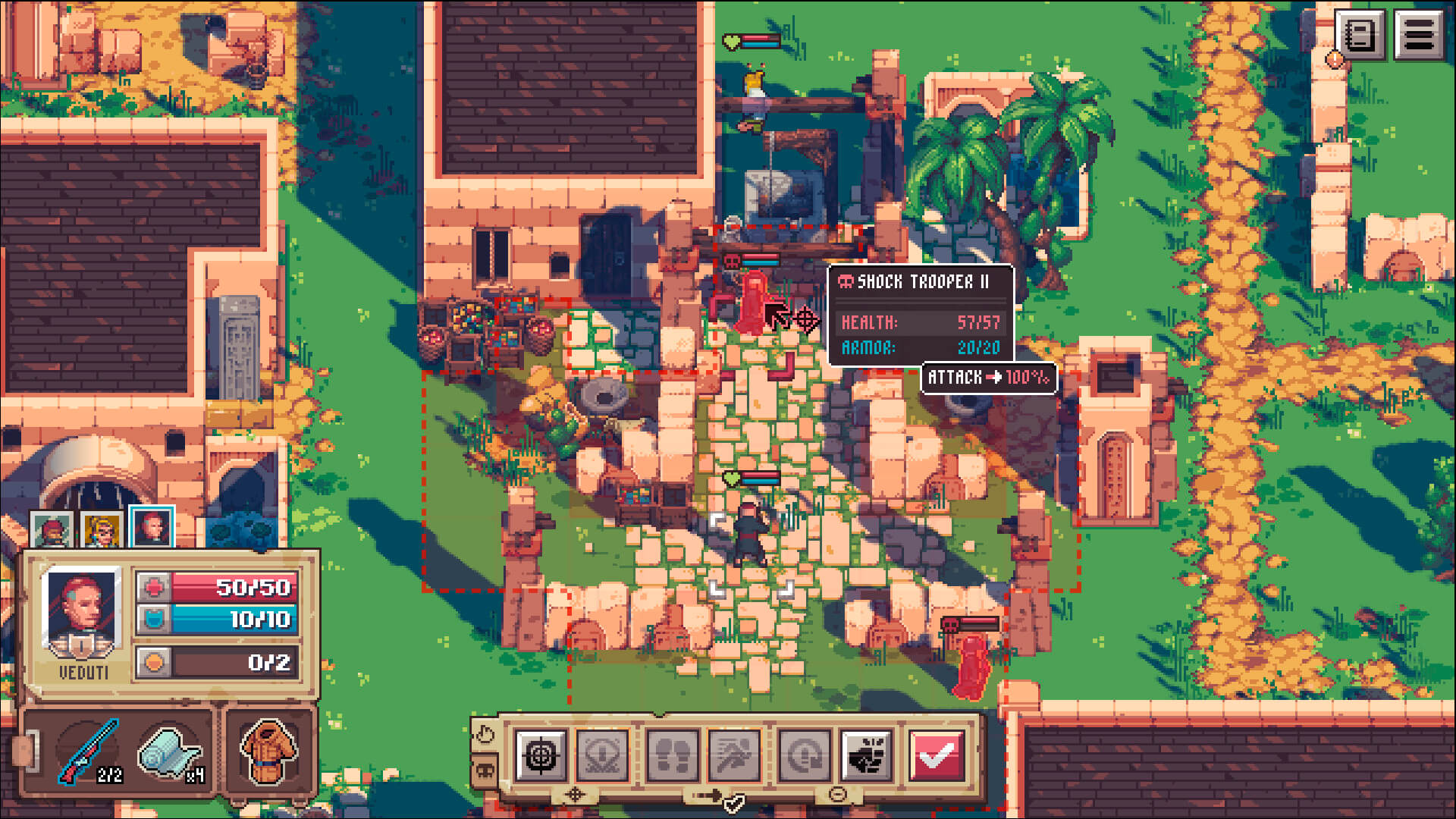