iShowU Studio, built from day one with a single core idea: easy screen recording and editing on your Mac — so that it’s easy to capture what you need; edit; and then share where you want to. It’s easy to add text, annotations, transitions, pointers, and highlights, and then to share your result. Features you’ve come to expect in the iShowU “series” have been supercharged: screen and camera recording, mouse highlighting and keyboard animations take on a new lease on life now that you can edit when and how they appear. Did we mention we’ve reworked uploading too? Take the best realtime capture, then mix in world-class editing — and voilà, that’s iShowU Studio 2! 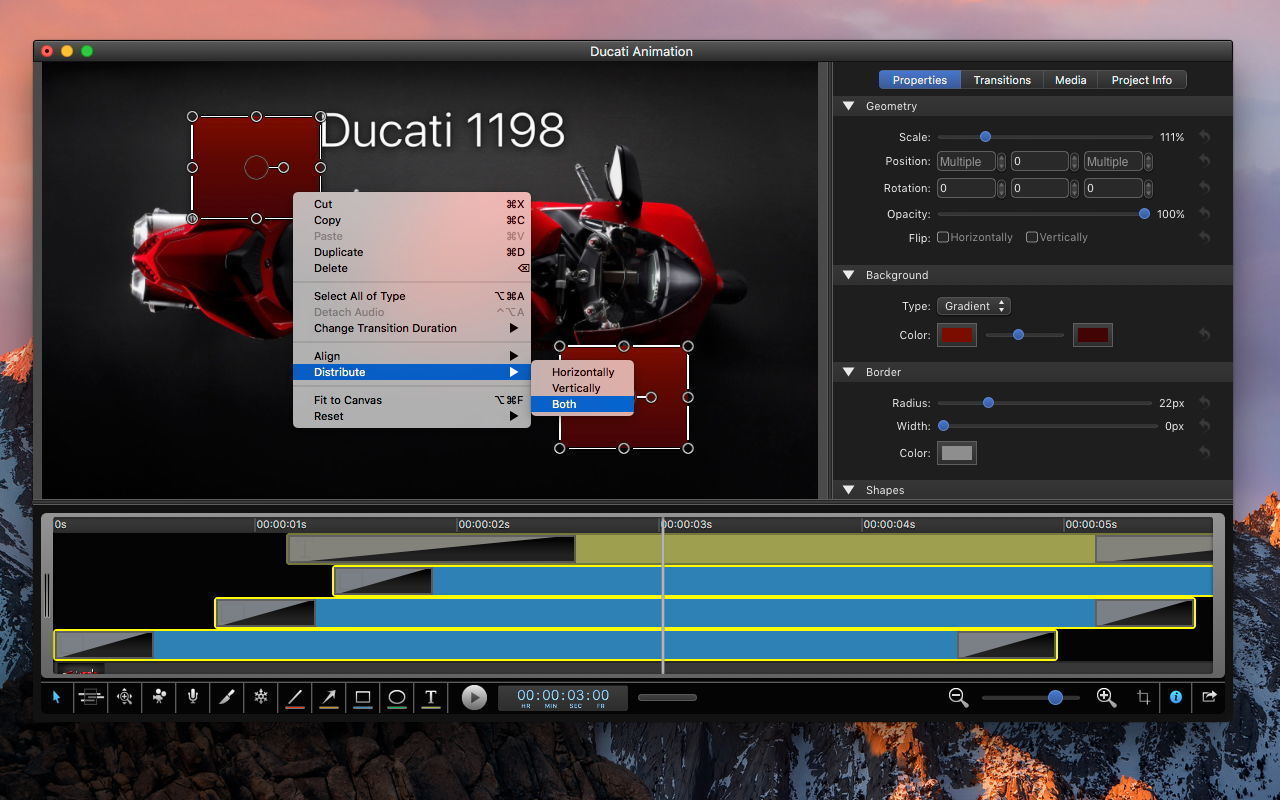