IINA is the modern video player for macOS. 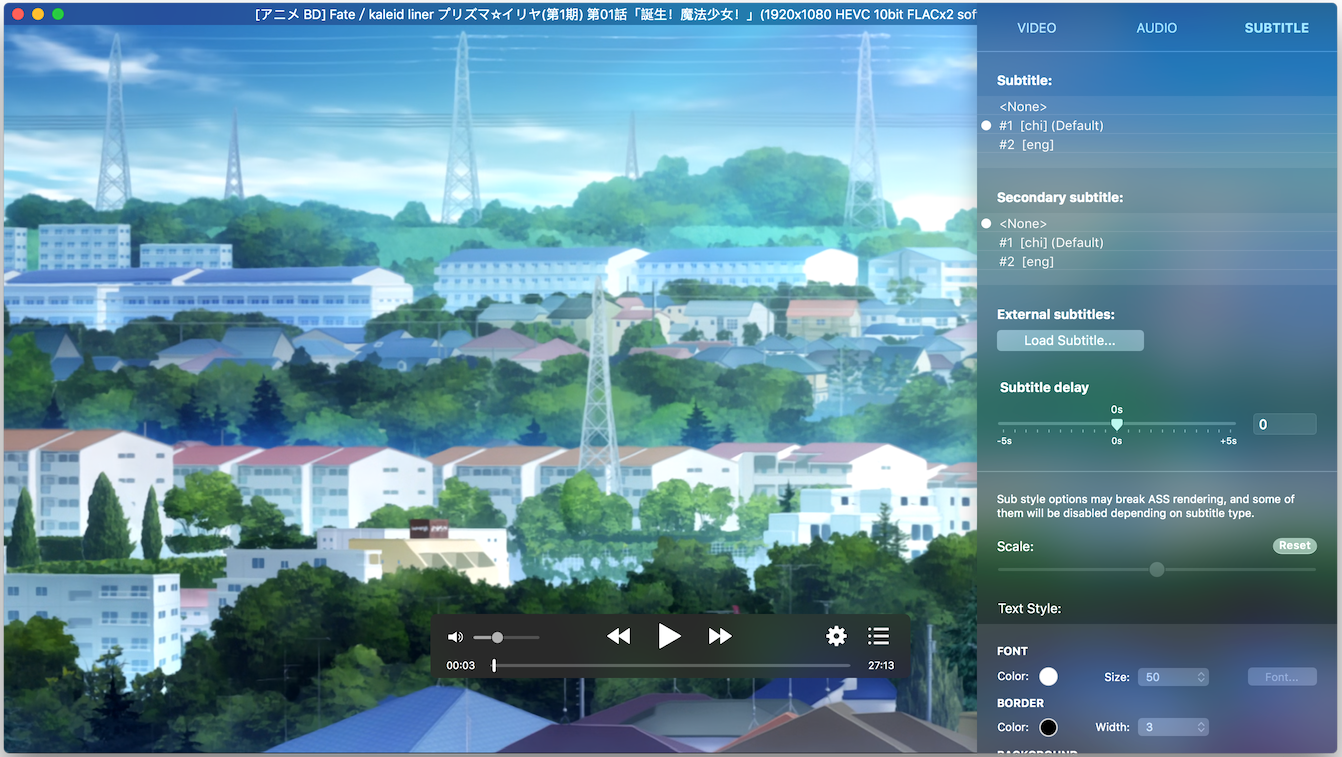